On September 22, 2014 the WooFDriver and his crew took the WooFPAK on an exciting Midnight Mushing Tour of the C&O Canal in the area of Lock 33.

At milepost 60.8, Lockhouse 33 played an important role in John Brown’s Raid on Harpers Ferry. John Cook worked here to gather information on the state’s armory prior to the attack. This raid in 1859 was an attempt to start an armed slave revolt but was defeated by the U.S. Marines.

There were a total of 17 casualties, including 6 civilians. Being killed at a time of such unrest makes you wonder if their spirits are at peace, or are they still fighting for freedom?

Please enjoy this album from the Midnight Mushing adventure! 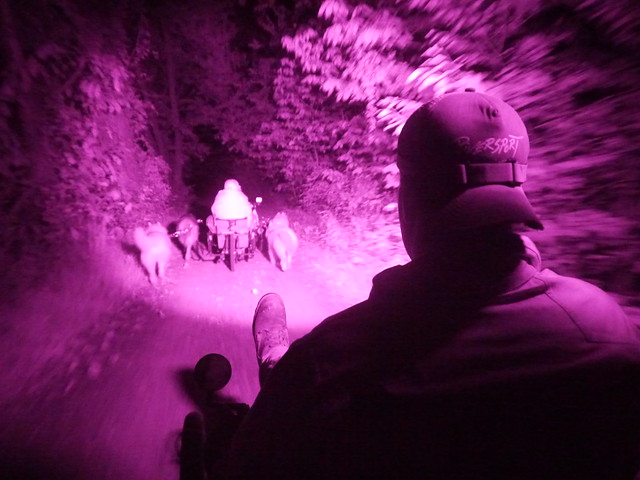